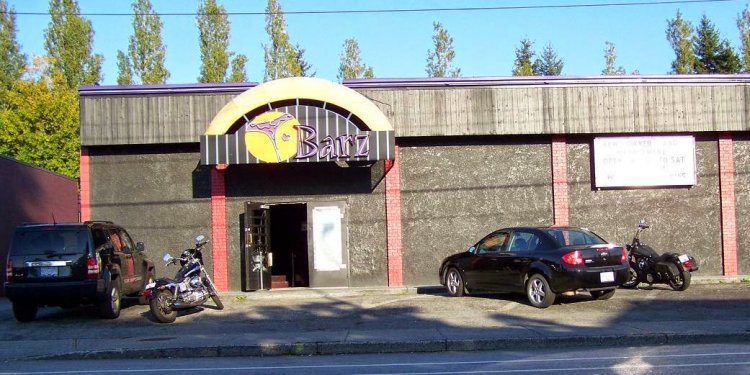 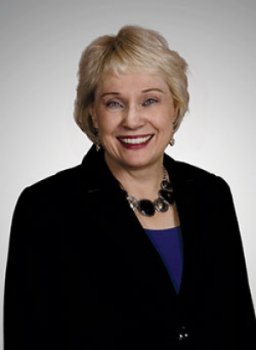 Author Douglas Coupland nicknamed Vancouver the City of Glass, but with the development explosion along the north end of King George Blvd. in Surrey, one could refer to Whalley by the same name.

"I live high up and I face City Hall and there are towers going up and buildings going up all around me, " she said.

"I am in a position of being able to watch an entire city grow all around me."

New towers are under construction near City Hall, King George SkyTrain Station, Gateway SkyTrain station and a major redevelopment project is planned for the corner of 108 Avenue and King George Blvd. 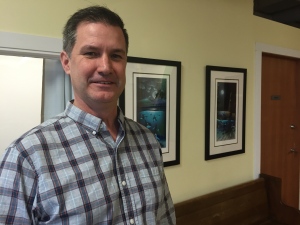 "People have compared it to Yaletown, " Steele said.

"It's high rises. It's high density and there will be a lot of businesses there, too."

What about the homeless?

Executive Director Mike Musgrove says homeless people fear gentrification will push them to other areas of the city.

Surrey Urban Mission Executive Director Mike Musgrove fears Whalley's homeless will be pushed out into another part of the city. (Jesse Johnston (CBC))

"It scares them and they don't know where they're going to go. They want a home and they want a place to live and we want to help them with that process.

He plans on turning the strip club, sex shops and other businesses on King George Blvd. and 108th Avenue into condo towers, shops and restaurants.

"Obviously I can't exactly replicate the Yaletown area because there is no water, " he said. 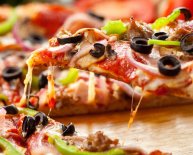 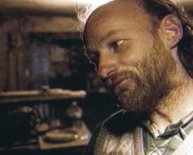 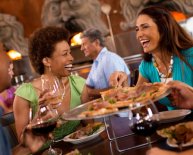