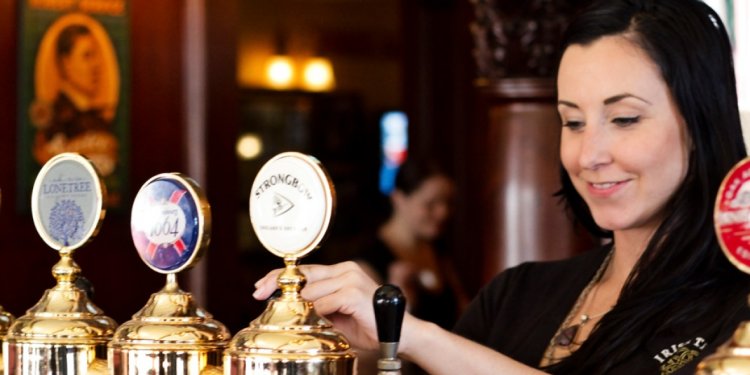 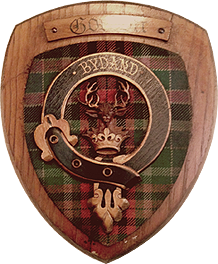 Nestled in Victoria’s beautiful and historic Bastion Square, Garrick's Head Pub has been a local fixture since 1867, in the days when Judge Matthew Begbie presided over the local court house.

Simply put, we are one of the oldest English pubs in Canada and maintain Victoria’s largest selection of craft and import beers on tap. If you’re hungry, we offer traditional English pub fare in a bright and relaxing atmosphere. Customers are welcome to linger around our wood-burning fireplace to warm away the cool days and nights.

As of 2012, our newly expanded front room offers ample space for dining and socializing and in the warmer months, our outdoor patio seating, overlooking the square, is a fantastic spot to enjoy the sun and to watch the crowds go by.

A Fine Place for a Final Meal.

Before housing the BC Maritime Museum, the large building across from Garrick's Head in Bastion Square was Victoria's first courthouse. In those early days, Judge Matthew Baillie Begbie presided over Victoria's rowdy mining labour force as our city scraped its way into civilized existence.

Early Victoria had its fair share of murderers and so Begbie handed out a healthy portion of sentences with a noose attached to them. Despite his nickname "The Hanging Judge, " and what many folk tales of early Victoria profess, Begbie was not fond of delivering death sentences.

A tower of a man (6'7!), Begbie apparently awarded those awaiting the noose with a final meal at the local watering hole, the Garrick's Head Saloon. It was commonplace for eager patrons to down a pint before heading over to the city’s gallows to watch a public hanging. There are a couple of ghosts among the pub’s regular clientele and one of these lost souls can be seen by the fireplace on chilly winter nights. According to local legend, this is the ghost of former owner Michael Powers who was mysteriously murdered early one morning over 100 years ago...

Tales of Murder in Victoria, BC.

The Garrick's Head Saloon (the pub's previous incarnation) opened on December 31, 1867 and lasted until 1914. Owner Mike Powers purchased it in 1899 after selling the Brown Jug Saloon.

"It was about 3am on Sunday morning October 1, 1899 as Mike stooped to unlatch his front gate that something struck him from behind. A towel wrapped around five pounds of sand caught Mike on the back of his neck and upon contact split open, drenching him with its dusty contents. City police later learned that Powers' attackers were two people, one possibly a woman dressed as a man. It was the male attacker who apparantly wielded the sandbag after which in a frenzy rage, he proceeded to kick Mr Powers into oblivion."

Powers died four days later at the Jubilee Hospital from a ruptured liver. The attackers were never found and brought to justice. The motive was not robbery but was suspected that a previous wife and her lover decided to demonstrate their hatred of Mr. Powers. 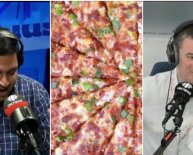 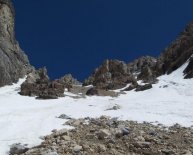 Have a snacks in Canada