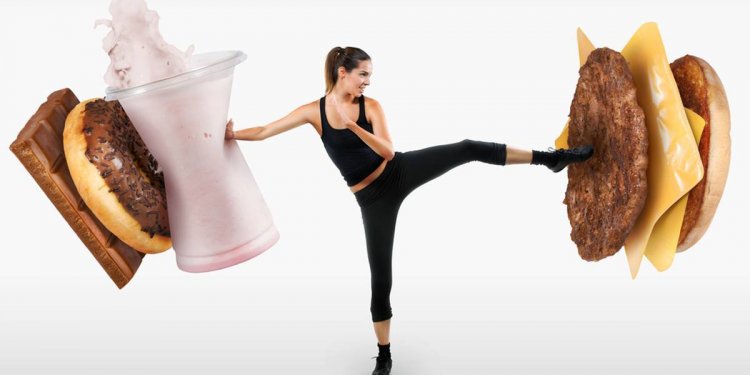 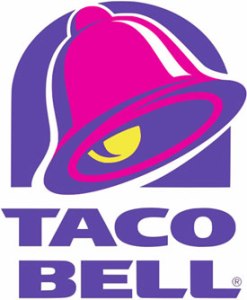 There are times when the food in my refrigerator and pantry does not seem very appetizing. Many nights I find myself opening that cold, stainless steel door only to see an oval-shaped dish stuck way in the back covered with tin foil staring at me in wonder…and what about that concoction that I threw together the other night after one too many black and tans!?

The good news is that after God created humans, human creativity created the means to be able to create fast food. And we saw that it was good and we blessed it so.

So here we have the most popular fast food establishments. This list is based upon my own experiences and preferences from worst to best.

Taco Bell got its start by a man named Glen Bell in San Bernardino, California. He began by opening his own hotdog/hamburger stand which he worked himself until he sold it in 1952. Glen had been an avid Mexican food lover and loved the tacos at the take-out places that he frequented in the Mexican neighborhoods. However, he was concerned about the amount of preparation time that it took for these tacos to be made.

Eventually he opened up a taco place oddly named Der Weinerschnitzel (German for breaded veil) with his wife and a friend. Eventually he focused on his taco making skills and when one thing led to another he had 100 restaurants. Officially, Taco Bell went public in 1962 and the rest is history. 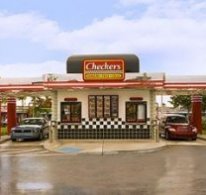 The reason for my inclusion of Taco Bell is simply this: most people that I know LOVE Taco Bell, but I personally refuse to eat it. Why?

Taco Bell stays opened well after the 4 a.m. bars and pubs close in my area.
Taco Bell is so affordable that you could eat a days worth of food with only $3.00 USD. That seems a little odd to me.
3) Go to the grocery. Look in the cold cut meat section. Ask for souse or head-cheese. Take it home and grind it up really good and put it in a hard shell taco. That is basically Taco Bell meat.
They literally use a damn caulk gun to spurt excessive amounts of sour cream into the middle of their tacos! 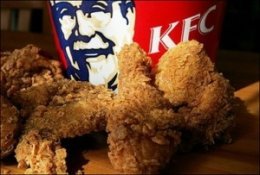 Founded in Corbin, Kentucky by Colonel Harlan Sanders in the front room of a gas station that he owned and operated, Colonel Sanders officially sold his first franchise of Kentucky Fried Chicken to a man in Salt Lake City, Utah in 1952. Before that he had created his infamous Original Recipe of 11 herbs and spices in 1940 and sold it in the dining area of his gas station which he affectionately called Sander’s Court & Café.

After a series of bad debts which left him virtually penniless in 1955 he set out on the road once again to try and sell his chicken recipe to restaurants. It apparently worked very well as in 1969 KFC had over 600 franchises in the U.S. and Canada as well as one overseas in England. This was also the year that KFC was officially listed as a tradeable commodity on the New York Stock Exchange. 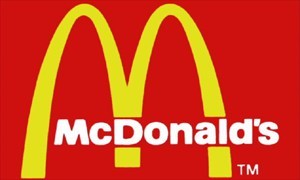 Ah, the famous Golden Arches. The world famous McDonald’s fast food restaurant got its start around the same time as Taco Bell in the same location: San Bernardino, California. The restaurant was owned by a couple of brothers, Dick and Mac McDonald. It wasn’t a household name until a man named Raymond Croc heard about them operating 8 of the same type of milk shake machine that he was himself trying to make a living selling, The Multimixer. He saddled up and went out west to talk business. The year was 1954.

After Ray convinced the McDonald brothers to open up several more restaurants in order to sell some of his milk shake machines to each establishment he decided to run one of his own. Ray undertook the sole task of running his own McDonald’s restaurant in Des Plaines, Illinois in 1955. In 1963 the famous face of Ronald McDonald made his first appearance on a television commercial. After the success of the original McDonald’s franchise in Illinois (which is now a museum of McDonald’s memorabilia) there was no doubt that the restaurant would become famous very quickly.

2 sausage, egg and cheese McGriddles and a large orange juice for breakfast 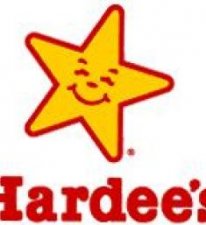 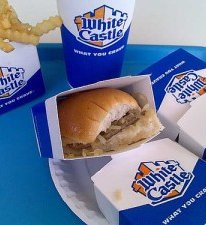 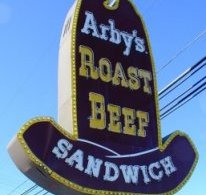 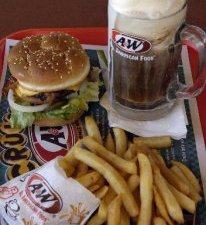 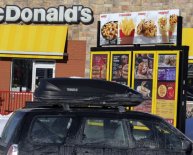 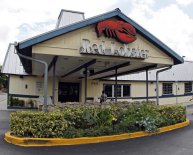