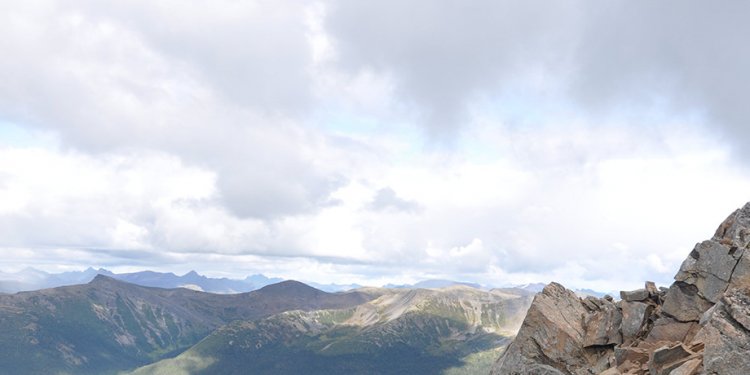 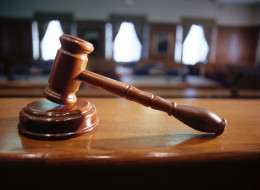 If you think that all newly admitted Canadian lawyers had a comparable legal education or ‎legal qualifications, you are in for a surprise. ‎

Over the past decade or so, the landscape of new lawyers, at least in Ontario, has ‎dramatically changed. Today, based on at least anecdotal evidence, a sizeable portion of ‎new lawyers obtain their law degrees from a foreign university with far lower admission and ‎graduation academic standards than those required by Canadian universities.‎

Canadian students who do not get accepted to a law school in a Canadian university have an ‎easier path for acceptance to a foreign university with significantly lower academic entrance ‎and graduation standards. Upon graduation, they can return to Canada and qualify for ‎admission to practice law in one of the Canadian provinces.‎

In my respectful opinion, the low re-qualification standards for foreign-educated Canadian ‎law students are not in the public interest. ‎

Getting admission to a law school in one of the Canadian provinces in not easy. I think it is ‎safe to say that, generally, in order to be admitted to a Canadian law school, a student ‎needs to have strong academic credentials (indeed, excellent credentials in many law ‎schools) and probably at least an acceptable performance on the difficult Law School ‎Admission Test (called "LSAT"), which is a standardized test required for admission to all ‎qualifying law schools in North America.‎

I graduated with an LL.B. (a bachelor of laws) from Osgoode Hall Law School in Toronto ‎almost 20 years ago, in 1996. In those days, I believe that the vast majority of newly ‎admitted lawyers (at least in Ontario) graduated with a similar LL.B. from a Canadian law ‎school, i.e., not from a foreign law school. ‎

These days, many Canadian law schools have changed the name of their law degree from an ‎LL.B. to a J.D., which stands for Juris Doctor, to be more in line with how qualifying U.S. law ‎schools call those degrees, and to signify that these degrees are typically graduate-level ‎where students already have an undergraduate degree before entering law school.‎

This past Saturday, while reading the weekend edition of the Globe and Mail, I came across a ‎large three quarter page advertisement for an LLB program that the University of Surrey in ‎the U.K. offers to Canadian students. The link that the advertisement provides‎ states: "At the University of Surrey, our law programs are ‎designed to cater to the needs of Canadian students."

This program, and likely many others like it, aims at Canadians who seek admission to that ‎program (presumably attractive for at least those who are otherwise unable to gain ‎admission to a Canadian law school), and return to Canada where those students can go ‎through a requalification process to obtain a licence to practice law.‎

The University of Surrey claims on its website to be one of the top universities in the U.K. for ‎student satisfaction and employability. I have no reason to doubt it and that is admirable. ‎However, I was astonished at the low levels for admission to such a program and ‎subsequent Canadian requalification standards:‎

- Students are not required to write the LSAT to seek admission to this law program. I ‎suppose this means that reading and analytical comprehension based on ‎standardized North American levels matter not. ‎

‎-‎ Academic performance from high school or university in the range of only B Minus, or ‎between 75 per cent to 70 per cent, is required to seek admission to this law program.‎

‎-‎ Upon returning to Canada with their U.K. LLB, students have to apply to the National ‎Accreditation Committee (NCA), which includes writing a number of exams. To ‎qualify, students are required to graduate from the LLB program in the U.K. with only a ‎‎50 per cent overall average grade! ‎

‎-‎ Similarly, students who complete a two-year LLB program are required to write seven ‎NCA exams in Canada upon their return to Canada. The required passing average ‎grade of these NCA exams is also 50 per cent. And students are not require to complete ‎exams in those courses as long as they pass those modules with at least a 50 per cent grade.‎

These dismal academic standards that the NCA sets for re-qualification by foreign law ‎students (many of whom appear to be Canadians) is likely related to what I have observed ‎to be the increasingly low competency level of a growing number of new lawyers. This is a ‎real concern. Some new lawyers do not appear to possess the necessary understanding of ‎applicable law and the prevailing legal standards of practice and procedure in various ‎common areas of practice. ‎

The issue is not necessarily with foreign law school admission and graduation standards, but ‎Canadian standards for admission to the legal profession - what is required to qualify as a ‎lawyer in a Canadian province. ‎

The admission requirements to the legal profession in Ontario, and likely in other Canadian ‎provinces, should be substantially raised, including the re-qualification standards of foreign ‎law degrees and provincial bar exams. ‎

Whether as a result of different criteria of legal education outside of Canada, the lack of ‎adequate articling, training and mentorship, bar entrance standards, or a combination of ‎some or all of these factors, a seemingly growing number of newly admitted lawyers do not ‎appear to have the requisite knowledge, understanding and skills to competently handle ‎some files. And many do not have the necessary supervision by experienced lawyers.‎

Competence is an important factor to maintain the public's confidence in the legal ‎profession.‎

Overall entrance standards may have been relaxed in a good-intentioned attempt to ‎enhance access to justice to various communities. I seriously question if there are legitimate ‎compelling arguments about increasing diversity in the legal profession in Ontario in this ‎context given that these foreign programs target Canadians - not foreigners. ‎

Rather than improving access to legal services across Ontario with an increase in the number ‎of new entrants, access to quality legal services may have been significantly eroded. This ‎seems to affect various practice areas in Ontario, as well as various communities. ‎ 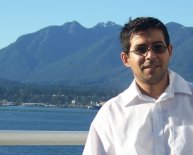 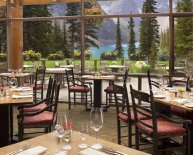 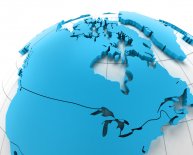